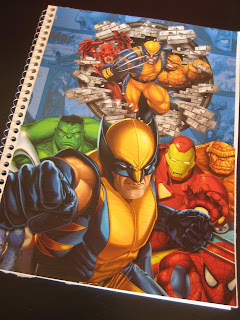 I pulled out the Modge Podge, a paintbrush, some pictures of Wolverine (from a coloring book) and a spiral notebook. 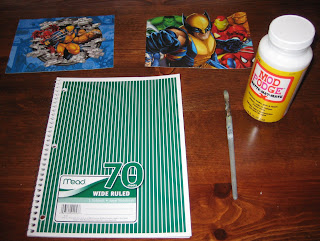 Next I brushed a layer of Modge Podge over the front of the notebook. 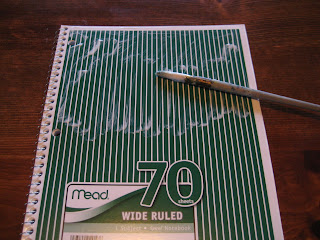 Then laid the pictures of Wolverine in the Modge Podge. 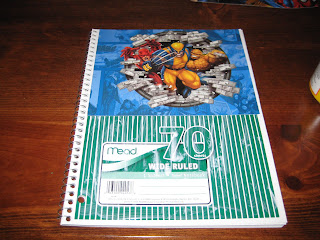 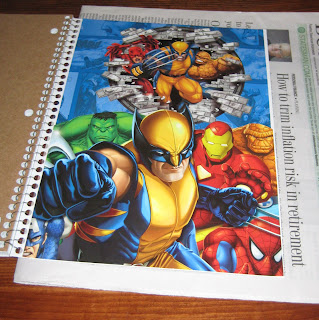 I brushed a layer of Modge Podge over the new cover of the notebook and let it dry. 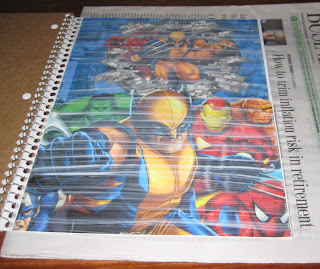 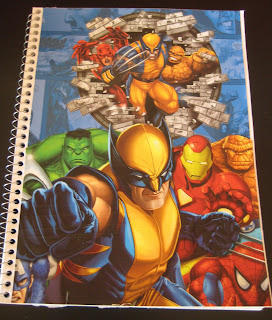 Trouble was thrilled to see this new notebook. 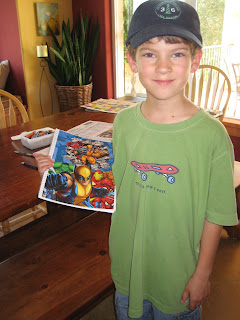 I was thrilled to see him using his new notebook. 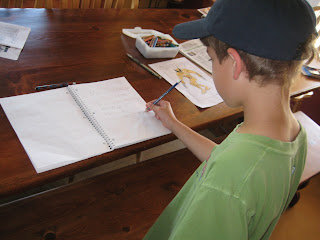 This project can be done with whatever pictures, photographs, scrapbook paper etc... you like. 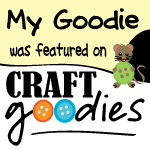